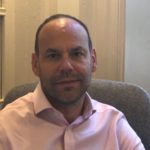 Simon has been civil servant for his whole career, joining the Crown Prosecution Service as an Administrative Officer in 1991.  Since then he has worked at almost level of the UK Civil Service in a range of policy and corporate roles.

Simon’s passion throughout has remained people and he has been senior HR leader for over a dozen years.  He played a central role in two major change programmes in the Department of Health, before moving to the Cabinet Office where he led on Civil Service workforce reforms.  From 2014 Simon was the Director of Civil Service Workforce Strategy and Inclusion and worked with the UK Civil Service’s most senior leaders and Ministers to help shape an ambition for it to become the most inclusive employer in the UK.

As the HR Director of Policy, Inclusion and Reward for Her Majesty’s Revenue and Customs (HMRC), Simon is responsible for the employment framework and major people programmes such a pay reform and smarter working.  Over the first three months of the COVID-19 pandemic, Simon led HMRC’s crisis response, focusing on workforce and people issues.

For OCED, Simon has chaired the Public Employment and Management working group for four years and helped shape the OECD Council’s Recommendation on Public Service Leadership and Capability adopted in in 2019.

Simon is Fellow of the Chartered Institute of Personnel Development. 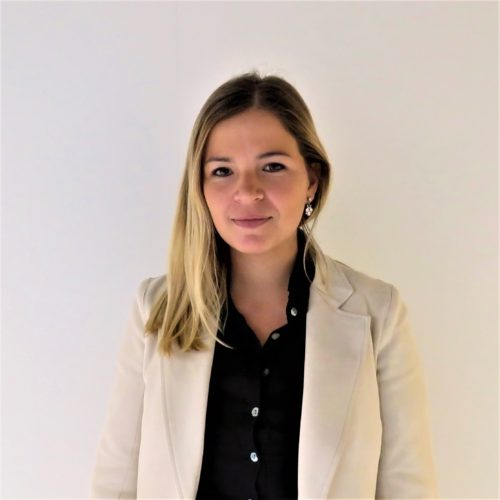 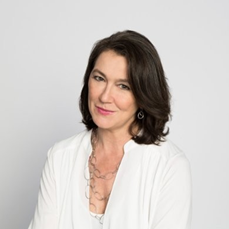