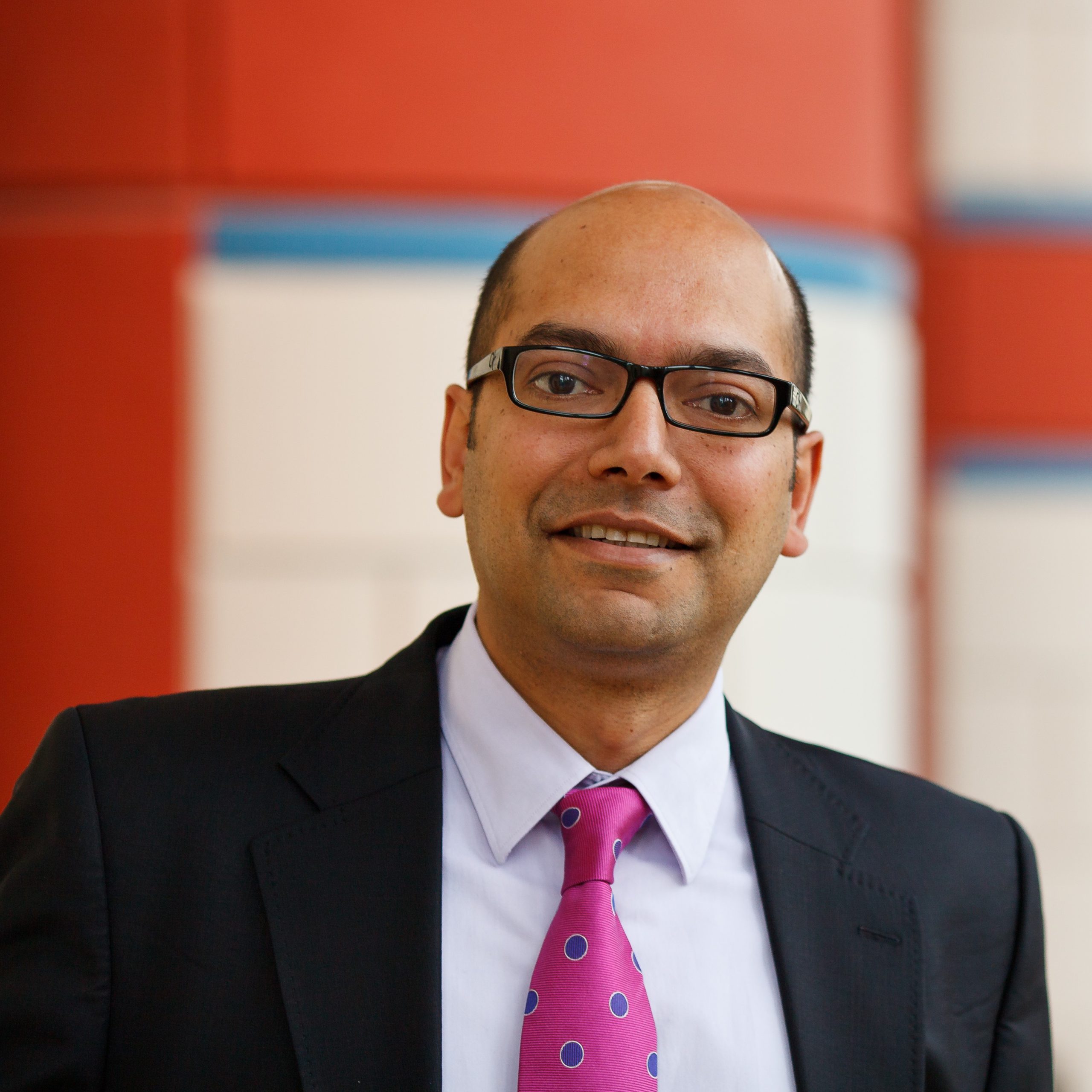 Jaideep Prabhu is Professor of Marketing at Judge Business School, University of Cambridge. He has published in and is on the editorial board of leading journals such as the Journal of Marketing.

He has appeared on BBC News24, BBC Radio 4 and Bloomberg BusinessWeek, and has been profiled in BusinessWeek, BBC World Service, The Economist, The Financial Times, Le Monde, The New York Times and The Times. He has consulted with executives from Bertelsmann, Barclays, BP, BT, GE, IBM, ING Bank, M&S, Pearson, Roche, Raymonds, Shell, Siemens, Unilever and Vodafone.

He is the co-author of Jugaad Innovation: Think Frugal, Be Flexible, Generate Breakthrough Growth, described by The Economist as “the most comprehensive book yet” on the subject of frugal innovation. His follow up book Frugal Innovation: How to do More with Less was published in February 2015 and won the CMI’s Management Book of the Year Award 2016. His most recent book Do Better with Less was published by PenguinRandomHouse India in April 2019. 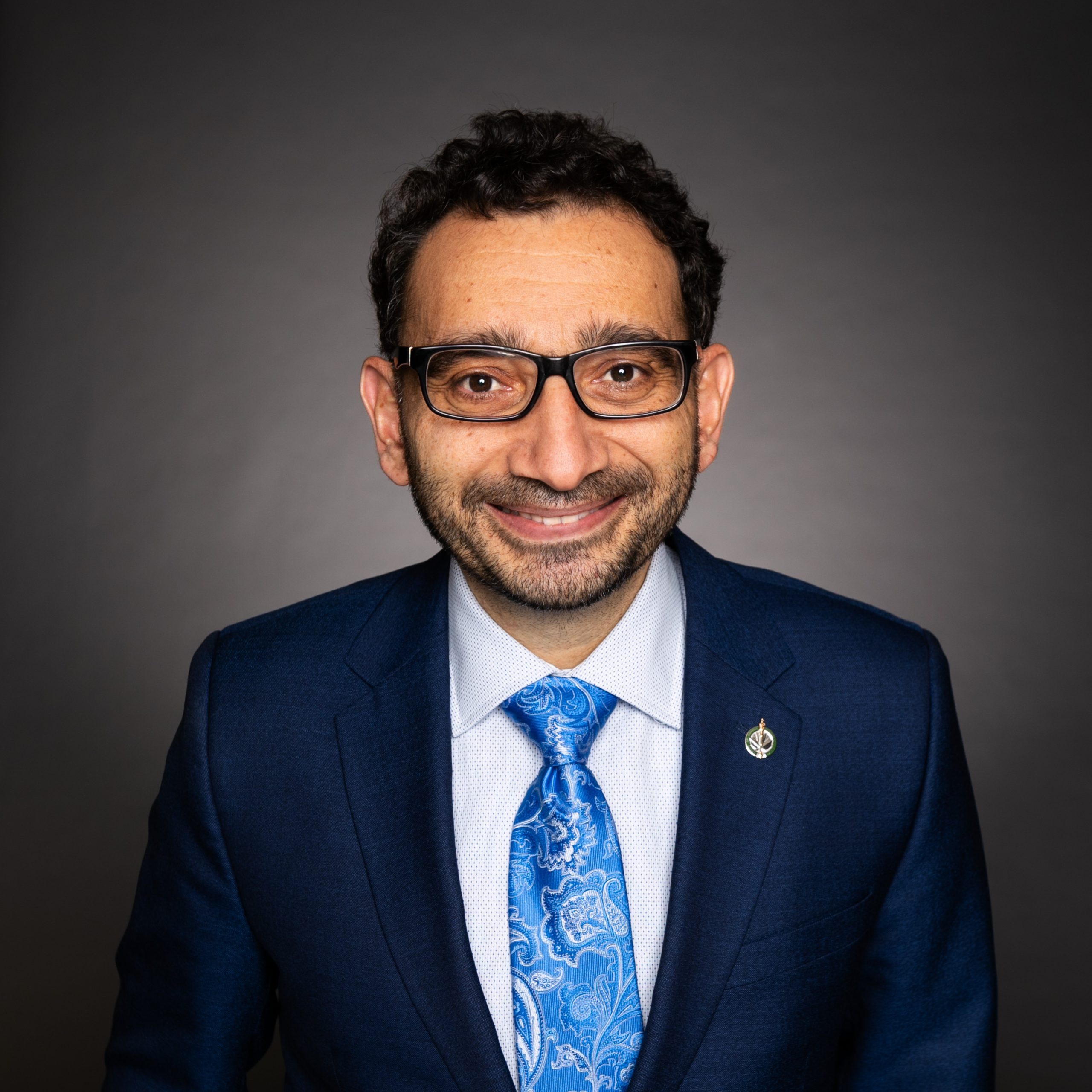 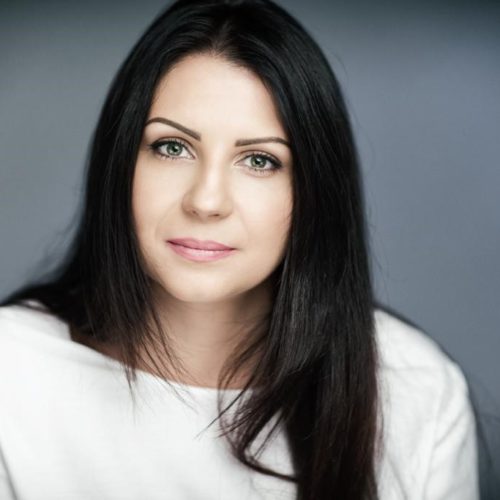 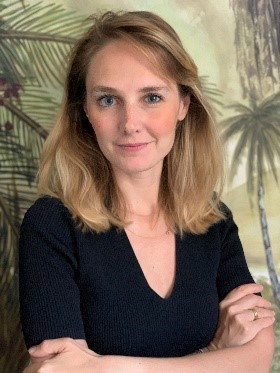