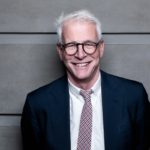 A strategic thinker, organisational consultant, policy analyst, facilitator and writer, Martin’s work draws on over 35 years’ experience spanning government, the “for purpose” or social sector and the corporate sector. He works at the intersection of policy, public sector reform, technology and innovation.

As well as his own advisory and research work, Martin has also recently worked as a senior advisor to Deloitte’s public sector team in Australia and with The Impact Assembly as part of PwC’s social impact practice.

Prior to his role in Cisco, Martin held various policy and management roles in the federal public sector, including Chief of Staff to a Minister in the Federal Government, a federal public servant (Communications, Sport, Recreation and Tourism) and as a research and strategy lead in the Office of Strategic Planning in the NSW Cabinet Office. He also ran a successful policy, research and organisational consulting practice (1990-2001), The Albany Consulting Group, working with public and nonprofit organisations.

Martin has also worked extensively with public and nonprofit leadership on a range of organizational change and strategy projects, including policy reform, service design, governance and restructuring.

Martin has held director roles on various boards, including The Australian Centre for Social Innovation, the Business/Higher Education Roundtable (BHERT) and the Centre for Policy Development, which he also chaired.

He chaired the NSW Digital Government Advisory Panel for the former Department of Finance, Services and Innovation and is also the Chair of the Expert Advisory Group of the Welfare Payments Infrastructure Transformation program (WPIT) for the federal Department of Human Services (now Services Australia).

He was a member of the Government 2.0 Task Force which reporting to then Minister for Finance, Lindsay Tanner, in 2009. https://apo.org.au/sites/default/files/resource-files/2009-12/apo-nid19954.pdf

In 2017, Martin was one of 3 members of a review for the NSW Government, chaired by former NSW Premier Nick Greiner AC, of regulatory policy and strategy across the State.  https://www.treasury.nsw.gov.au/sites/default/files/2018-02/Independent%20Review%20of%20the%20NSW%20Regulatory%20Policy%20Framework%20final%20report.pdf

Over many years, Martin has gained a reputation for effective design and facilitation of a wide range of small and large workshops, conferences and other collective strategy, innovation and organisational review projects.

Recent clients include a range of agencies in the Queensland public service (Health, Transport, Environment& Heritage Protection, Communities, the Leadership Board (chaired by the Director General of the Premier’s Department and including the Directors General of the other public service departments in Queensland), the Public Service Commission and Agriculture and Fisheries).

In 2018 and 2019, Martin facilitated and helped to shape a new strategic plan for the newly formed Department of Natural Resources, Mines and Energy, working closely with Director General James Purtill and his senior management group.  He also undertook a review of the Department’s Board and helped to run a series of leadership development events as part of the DG’s Forum for rising leaders across the portfolio. More recently, he has led reviews of the Department’s South Region and of the future workforce planning issues around the use of surveyors across the agency’s business.

Martin has also worked in similar roles with several agencies in the NSW public service, including Family and Community Services, Education, NSW Health and Finance, Services and Innovation.

He is also co-author of a new book on digital transformation in government (Are We There Yet? Digital Transformation of Government and the Public Sector in Australia Longueville Press, July 2019).

Martin is also a regular contributor to The Mandarin, Australia’s leading platform for news, analysis and features about public administration and the public sector. He recently completed a series of interview with current and former senior public sector leaders exploring their insights and experiences of public sector work and leadership.  Interviews included Peter Shergold, Glyn Davis, Sarah Pearson and Mary Ann O’Loughlin. https://www.themandarin.com.au/author/mstewartweeks/

He is a Fellow of the RSA (Royal Society for the Arts, Manufactures and Commerce https://www.thersa.org/) and is an Adjunct Professor in the School of Business at Western Sydney University. 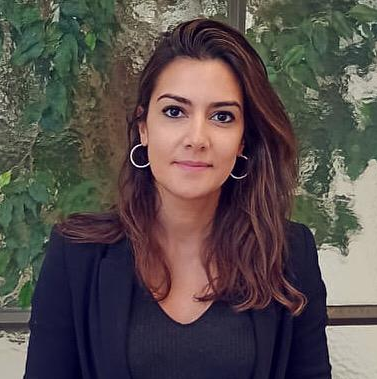 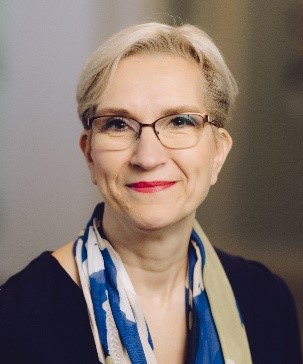