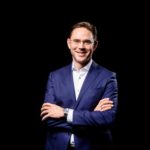 Jyrki Katainen is currently the President of Sitra.

Jyrki Katainen’s career has focused on analysing societal change, finding solutions and decision-making. Before his appointment as the President of Sitra, Katainen was the European Commission Vice-President for Jobs, Growth, Investment and Competitiveness.

Prior to the Commission, he has held the positions of Prime Minister and Minister of Finance. During his 15 years as a Member of the Finnish Parliament he has chaired the Committee for the Future among other appointments. 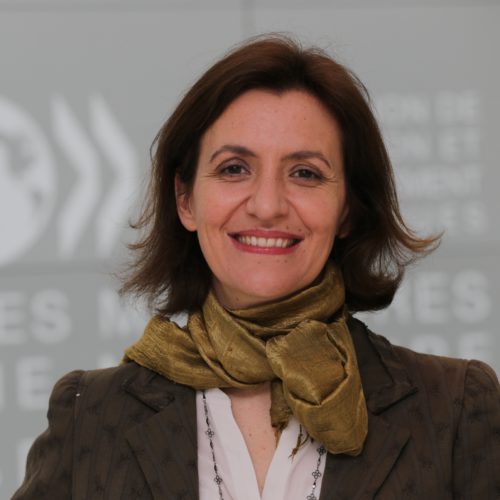 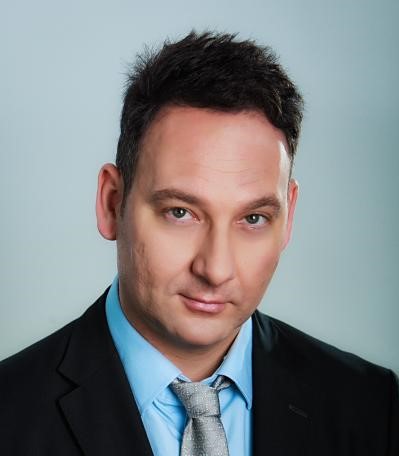 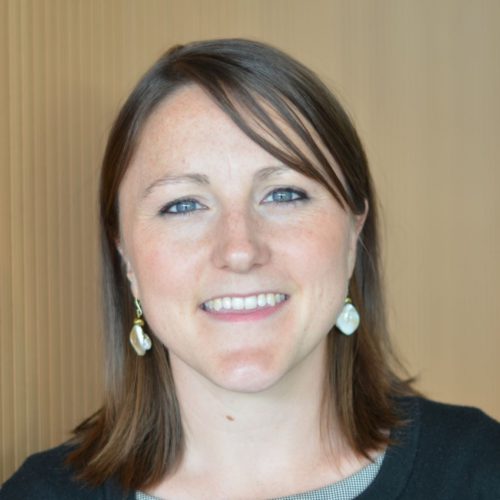