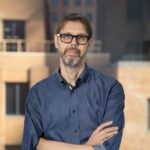 Stefaan G. Verhulst is Co-Founder and Chief Research and Development Officer of the Governance Laboratory (The GovLab) at New York University (NYU), an action research center focused on improving governance using advances in science and technology – including data and collective intelligence.

He is also, among other positions and affiliation, the Editor-in-Chief of Data & Policy, an open access journal by Cambridge University Press; the research director of the MacArthur Research Network on Opening Governance; Chair of the Data for Children Collaborative with Unicef; and a member of the High-Level Expert Group to the European Commission on Business-to-Government Data Sharing.

Before joining NYU full time, Verhulst spent more than a decade as Chief of Research for the Markle Foundation, where he continues to serve as Senior Advisor. At Markle, an operational foundation based in New York City focused on leveraging and investing in new technologies to address critical public needs, he was responsible for overseeing strategic research on all the priority areas of the Foundation including, for instance: transforming health care using information and technology, re-engineering government to respond to new national security threats, improving people’s lives in developing countries by connecting them to information networks, changing education through information technology among other domains.

Previously at Oxford University he was the UNESCO Chairholder in Communications Law and Policy for the UK where he co-founded and was the Head of the Program in Comparative Media Law and Policy, He was a Senior Research Fellow at the Center for Socio Legal Studies and the Socio Legal Fellow of Wolfson College, and is still an emeritus fellow at Oxford. He also taught several years at the London School of Economics; and was Founder and Co-Director of the International Media and Info-Comms Policy and Law Studies (IMPS) at the University of Glasgow School of Law.

He has published widely – including seven books- and is asked regularly to present at international conferences including TED. Numerous organizations have sought his counsel – including the WorldBank; IDB, USAID, DFID, IDRC, AFP, the European Commission, Council of Europe, the World Economic Forum, UNICEF, OECD, Un-OCHA, UNDP and several other international bodies. 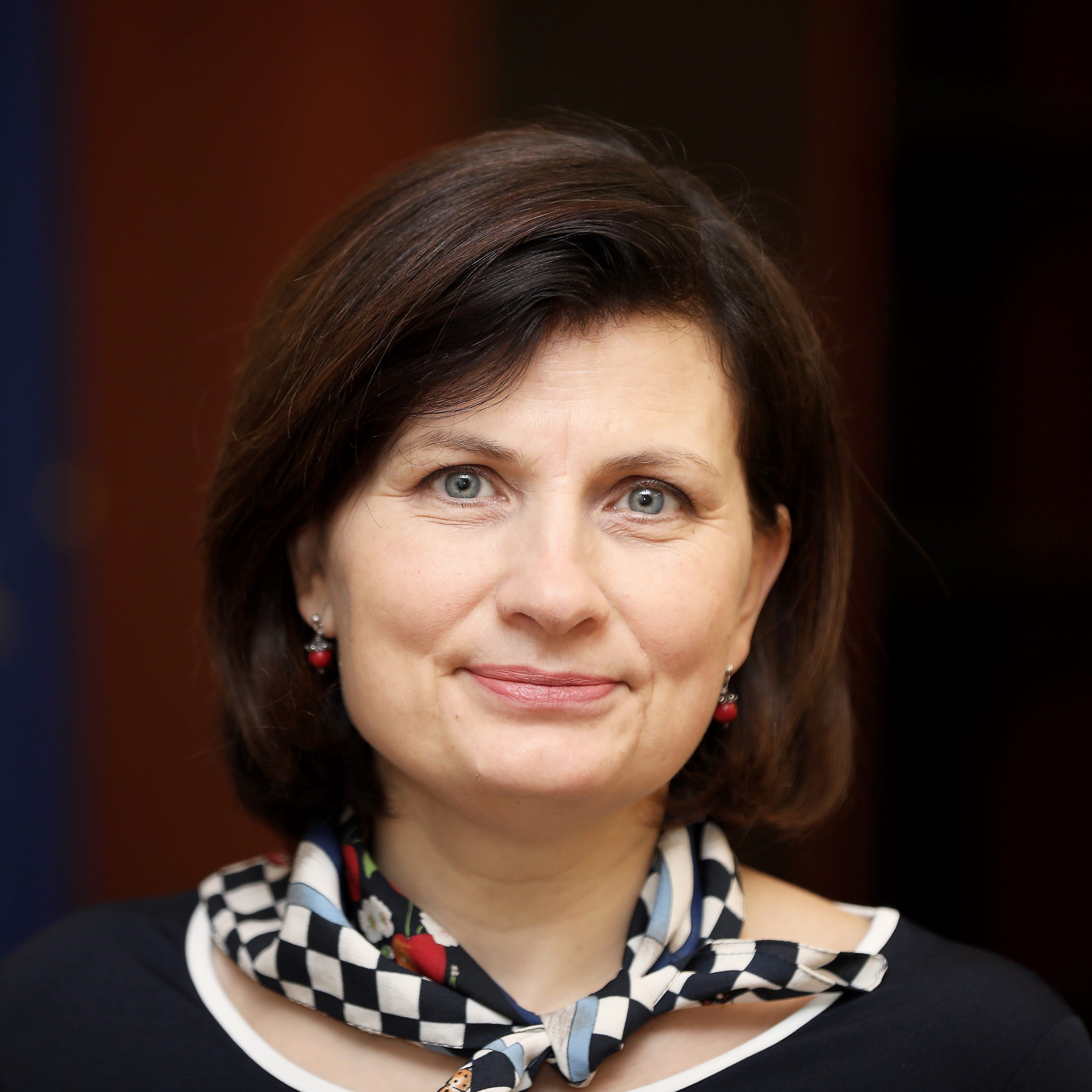