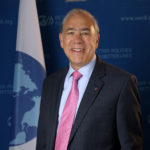 Born on May 8th, 1950, in Tampico, Mexico, Angel Gurría came to the OECD following a distinguished career in public service, including two ministerial posts.

As Mexico’s Minister of Foreign Affairs from December 1994 to January 1998, he made dialogue and consensus-building one of the hallmarks of his approach to global issues. From January 1998 to December 2000, he was Mexico’s Minister of Finance and Public Credit. For the first time in a generation, he steered Mexico’s economy through a change of Administration without a recurrence of the financial crises that had previously dogged such changes.

As OECD Secretary-General, since June 2006, he has reinforced the OECD’s role as a ‘hub” for global dialogue and debate on economic policy issues while pursuing internal modernization and reform. Under his leadership, OECD has expanded its membership to include Chile, Estonia, Israel and Slovenia and opened accession talks with Russia. It has also strengthened links with other major emerging economies, including Brazil, China, India, Indonesia and South Africa, with a view to possible membership. The OECD is now an active participant in both the G-8 and the G-20 Summit processes.

Mr. Gurría has participated in various international not-for-profit bodies, including the Population Council, based in New York, and the Center for Global Development based in Washington. He chaired the International Task Force on Financing Water for All and continues to be deeply involved in water issues. He is a member of the International Advisory Board of Governors of the Centre for International Governance Innovation, based in Canada, and was the first recipient of the Globalist of the Year Award of the Canadian International Council to honour his efforts as a global citizen to promote trans-nationalism, inclusiveness, and a global consciousness.

He is married to Dr. Lulu Quintana, a distinguished ophthalmologist, and they have three adult children. 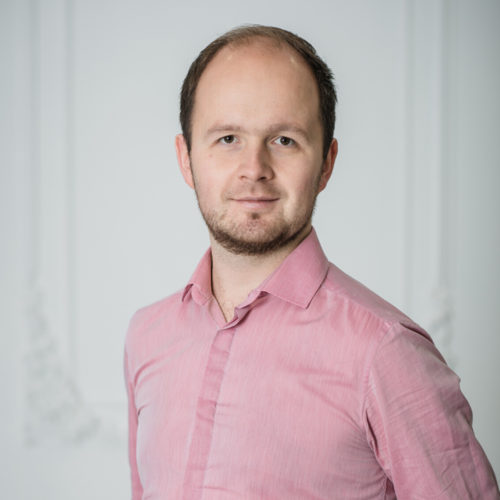 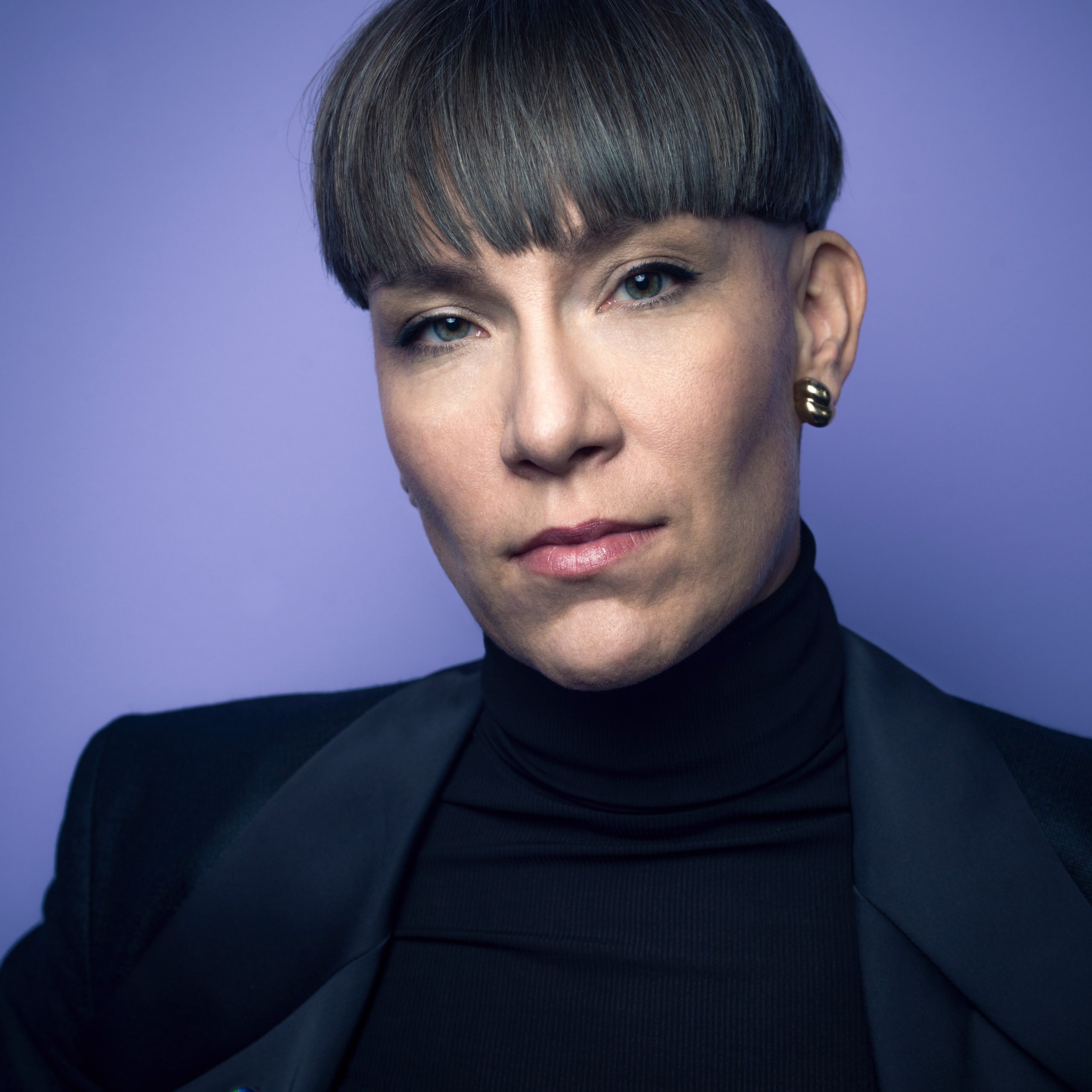