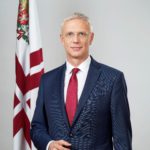 The Prime Minister of Latvia Arturs Krišjānis Kariņš (further in the text – Krišjānis Kariņš) was born on 13 December 1964, in the United States of America, Wilmington, Delaware, to parents who had left Latvia during the World War II and Soviet occupation. He was active in the American Latvian community throughout his youth.

After graduating from high school, K. Kariņš studied at the Münster Latvian Gymnasium (Germany) in 1984. One of his teachers was Egils Levits, who was elected the President of Latvia in May, 2019, and assumed his duties on 8 July 2019.

Kariņš moved to Latvia in 1997 and founded a frozen food business. He was also briefly the president of an automobile and office supplies company from 1999 to 2000.

He entered the politics in 2002 by contributing to the foundation of the New Era Party in 2002 and was elected to the Saeima (the Parliament of Latvia), in the same year. He was an active Member of the Parliament from 2002 – 2009 and served as the Minister for Economics from 2004 to 2006.

In 2009, K. Kariņš was elected to the European Parliament and was affiliated with the European People’s Party (EPP). Being re-elected in 2014, he has served as MEP for almost ten years. During this time, K. Kariņš has been an active MEP working on AML and energy policy issues.

In 2018, K. Kariņš was announced as the New Unity’s candidate for the Latvian premiership for the Parliamentary elections in 2018. He was also elected as the chairman of the New Unity. The New Unity is a union of political parties created by the Unity, the successor of the New Era Party, and several regional political parties. After the elections and long negotiation process, K. Kariņš was appointed in the office by the Saeima on January 23, 2019.

Since then K. Kariņš has been active in his role both domestically and internationally. On April 17, 2019, he was invited to share his vision of the future of the EU at the European Parliament. K. Kariņš’ address was a part of debate between the EU Heads of State or Government and MEPs, following on from the German Chancellor Angela Merkel and the French President Emmanuel Macron.

After the elections of the European Parliament, 2019, the EU’s three main political families — the European People’s Party, the Party of European Socialists and the liberal ALDE – nominated six EU Prime Ministers to direct the discussions on filling the European Commission’s presidency and nearly all of the EU’s top jobs. K. Kariņš represented the EPP in these negotiations.

The Prime Minister Krišjānis Kariņš is fluent in Latvian, English and German, and also speaks French and Russian. 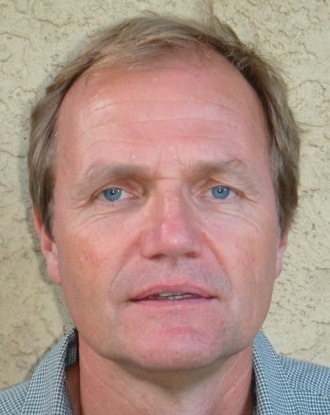 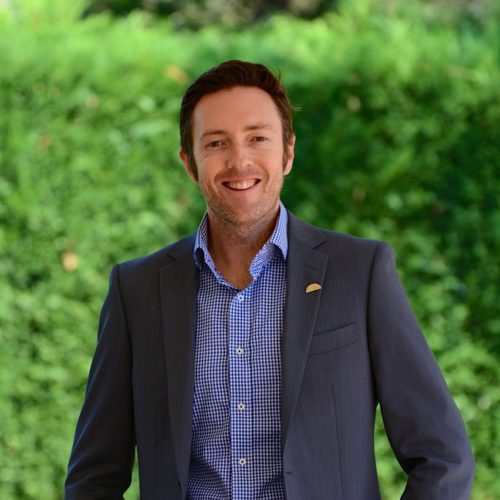