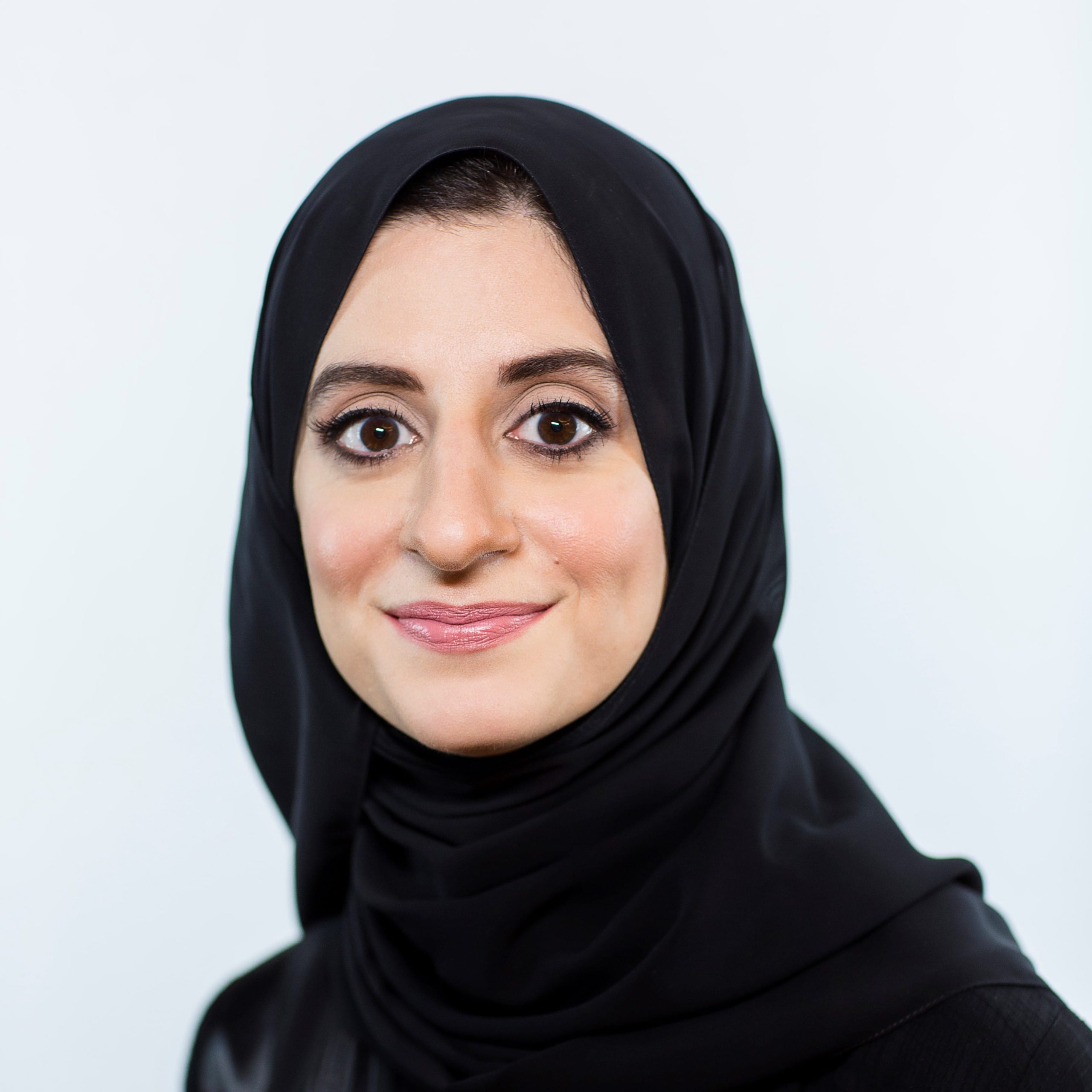 As part of the responsibilities of her current position, HE Huda AlHashimi leads the process of articulating the UAE Leadership’s Vision, setting an ambitious long-term strategy, and developing the government’s agenda grounded in the needs of today. This will help the UAE maintain its leading position and stay at the forefront globally. HE’s main role involves steering the development of the National Agenda and ensuring the government’s readiness and ability to deliver on, meet and align the UAE Vision and National Agenda.

AlHashimi leads the setup and operation of Mohammed Bin Rashid Center for Government Innovation (MBRCGI), which was established to stimulate and enrich the culture of innovation within the government sector through developing an integrated innovation framework and supporting the activation of next generation government innovations.
Before assuming her current position, HE Huda was the Assistant Director General for Strategy and Innovation at the Prime Minister’s Office, the Ministry of Cabinet Affairs.

Previously, she was part of the founding team at the Executive Office, where she was involved in developing and launching key strategic projects such as Dubai International Financial Centre (DIFC) and Dubai HealthCare City (DHCC), among others. She also assumed the position of Director of Government Sector Development Department at Dubai Executive Council, where she supervised the government sector development programs.
HE has been chosen as a member of the Supreme Committee of Mohammed bin Rashid Smart Education Program (MBRSEP). She is also a board member of Dubai Women Establishment (DWE), UAE Gender Balance Council (UAEGBC), Emirates ICT Innovation Center (EBTIC) Strategic Advisory Board, and Palmwood Creative Council.
Huda AlHashimi holds a BSC in Business Administration from the Higher Colleges of Technology, where she graduated with honors and received Sheikh Rashid Award for Scientific Excellence. She is also an alumni of London Business School, and was enrolled in the Mohammed bin Rashid Center for Leadership Development (MBRCLD) program. 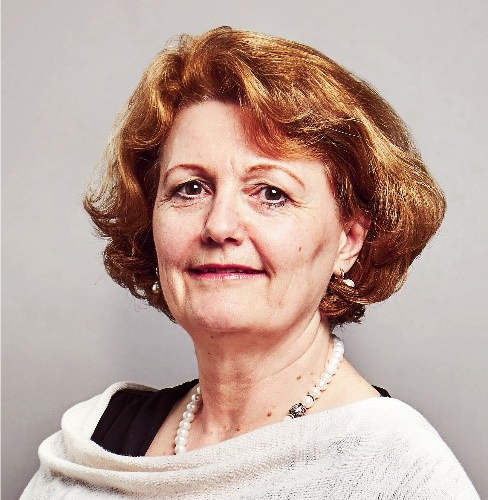 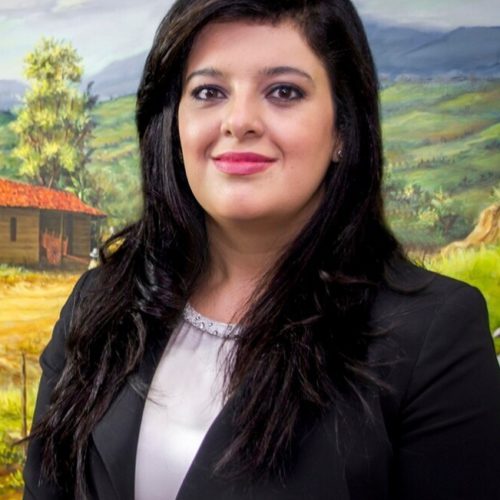 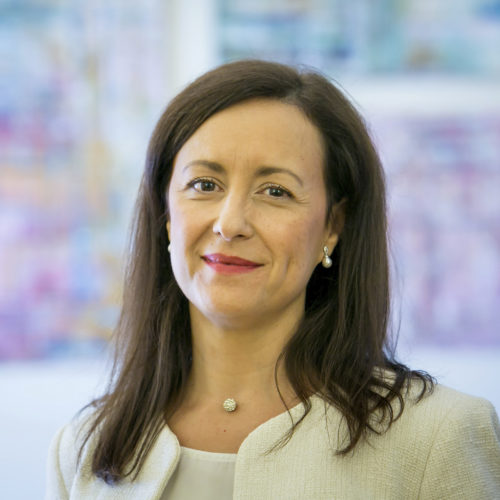