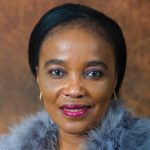 She is currently studying Political Science with University of South Africa. 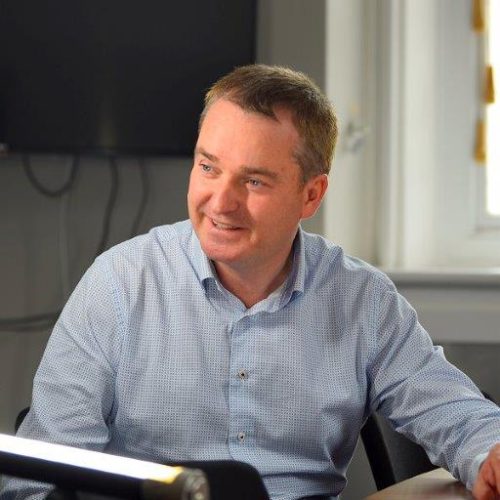 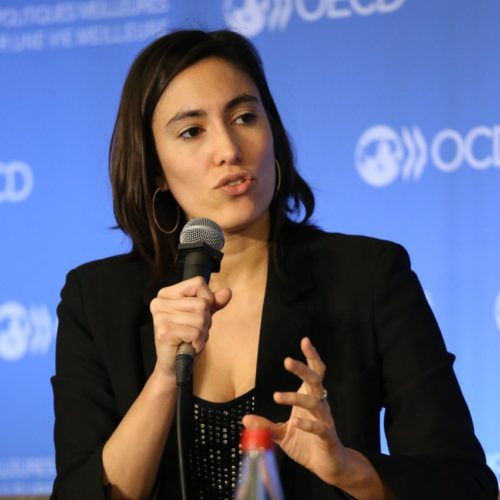 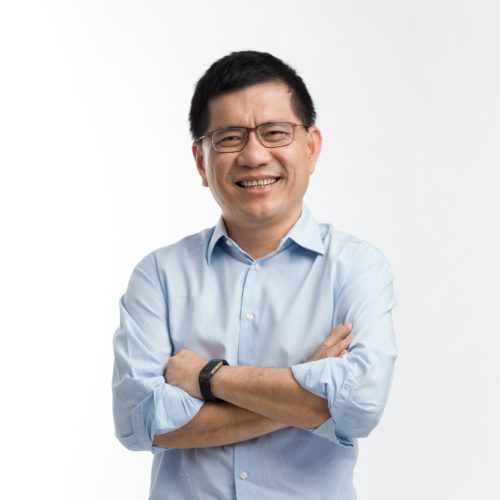