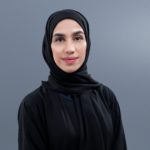 As part of the responsibilities of her current position, Abeer Tahlak supports the vision & agenda set in the UAE government to make the UAE the most innovative nation within both her roles as Director of the Mohammed bin Rashid Centre for Government Innovation & Director of Possibilities at the Ministry of Possibilities where she supports the Chief Strategy & Government Innovation of the UAE in leading & managing the operations & the teams within both organizations.

Abeer was involved in both the setup and design of the Mohammed Bin Rashid Center for Government Innovation (MBRCGI) and the Ministry of Possibilities (MOP) where both have a mandate to stimulate and enrich the culture of innovation & introduce the platforms within the government sector that activates, implements, & tests new concepts of the next generation of governments.

On a personal level, Abeer Tahlak is a founding member of Tinkah, a multidisciplinary design firm which focuses on design communication & experiential design in addition to creating experimental expressions & items working hand in hand with artisans through The Foundry.

Abeer holds a BSC in Visual Communication Design from the American University of Sharjah, where she graduated with honors. She is also an alumnus of the Public Sector Innovation Diploma offered under the Mohammed bin Rashid Centre for Government Innovation in partnership with Imperial College of London & currently enrolled in the Behavioral Economics Program under the Ministry of Interior in partnership with the University of Chicago Booth School of Business. 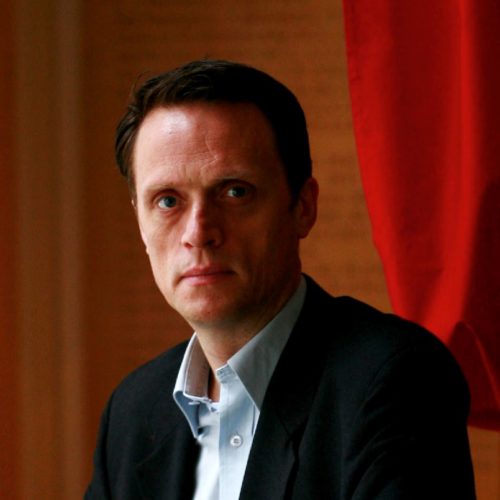 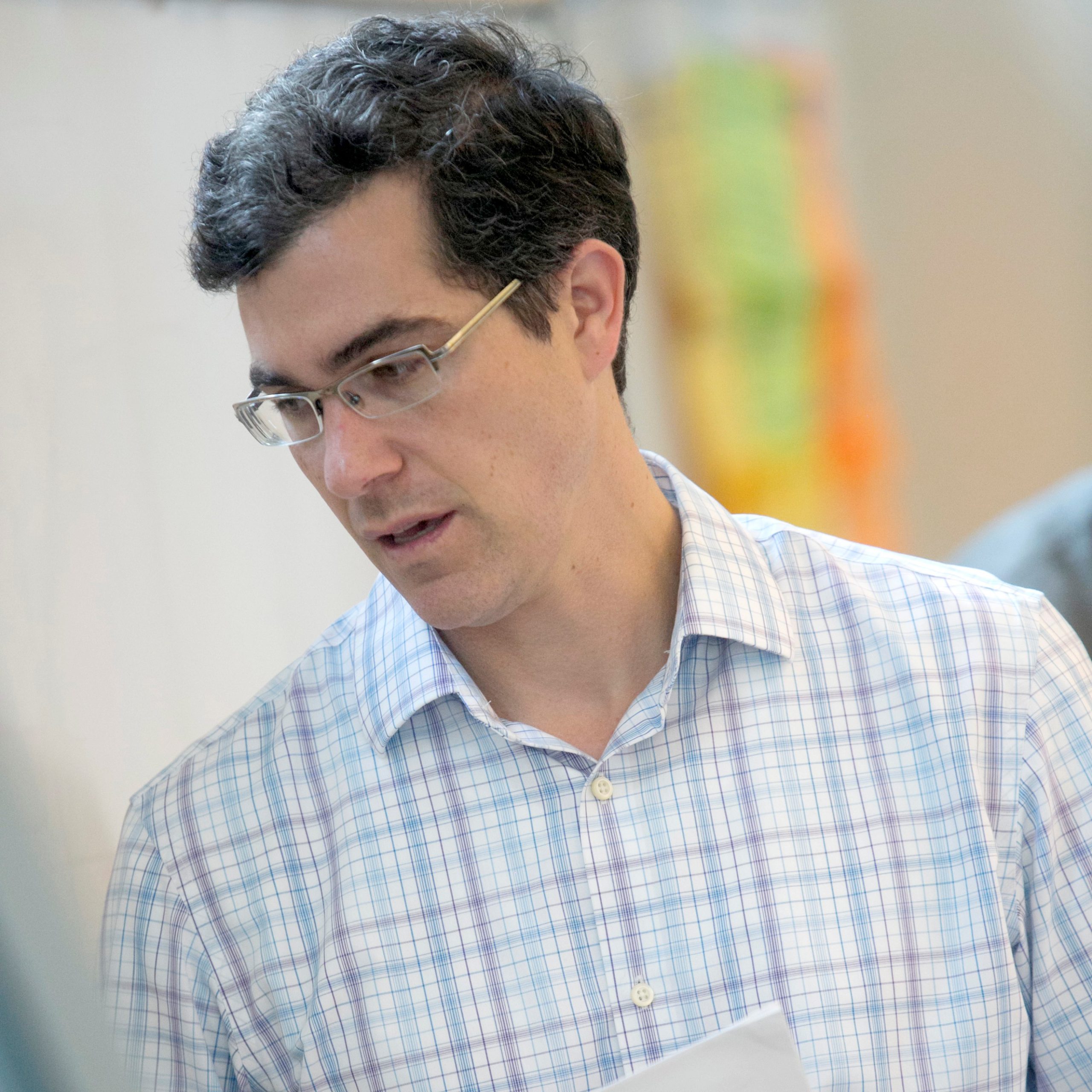 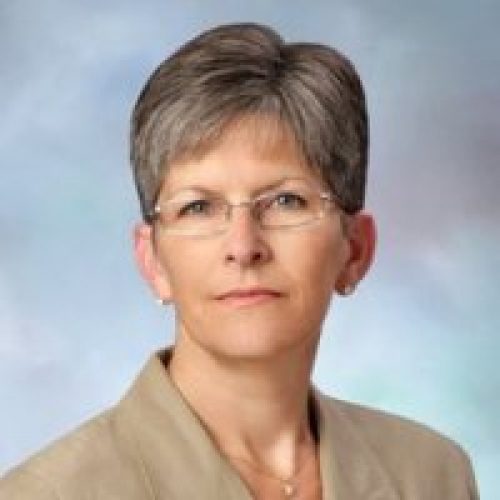