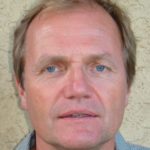 Prior to joining the OECD, Mr. Malyshev worked as a financial analyst at GlaxoSmithKline, a pharmaceuticals company, and as a securities trader at Wall Street West, an investment bank.

Mr. Malyshev, a US national, holds degrees in economics from Duke University and Colorado College. 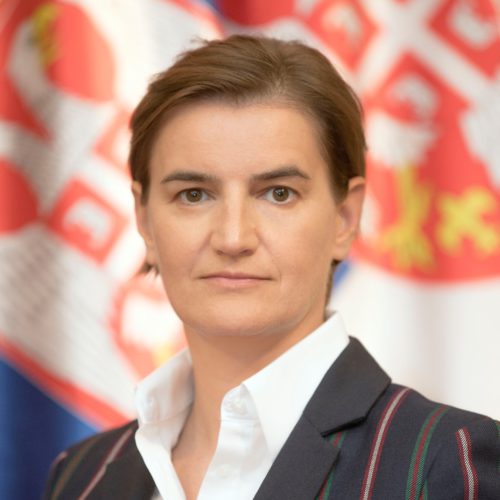 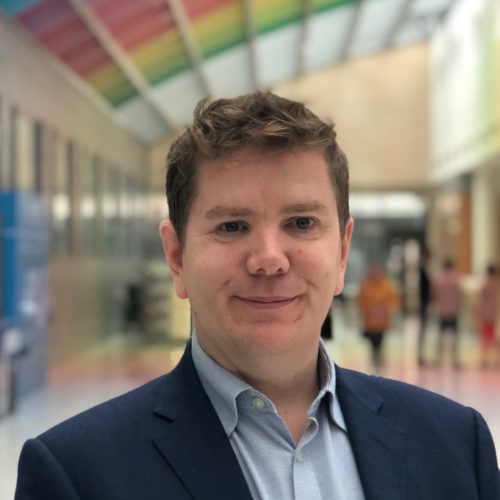 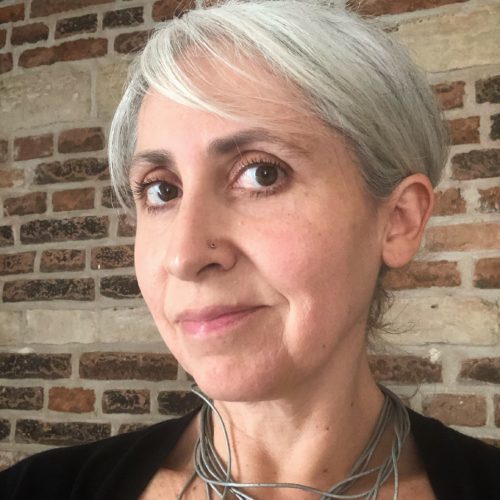