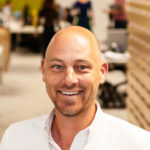 Brenton is Executive Director of States of Change, an international not-for-profit organisation dedicated to helping governments around the world to build the next generation of public innovation. Brenton is an innovative and strategic thinker and regularly presents to and advises national and global organisations on a wide range of issues relating to social and public sector innovation.

Brenton was Executive Director of Global Innovation Partnerships at the UK’s innovation foundation, Nesta, from 2013-2020 and remains a Nesta Fellow. Prior to that, Brenton was the founding CEO of The Australian Centre for Social Innovation, and previously held executive positions with the South Australian Department of the Premier and Cabinet, Government Reform Commission and WorkCover. He began his career in the Australian Department of the Prime Minister and Cabinet, later consulting to Australian and British governments on public policy, performance improvement and change management. 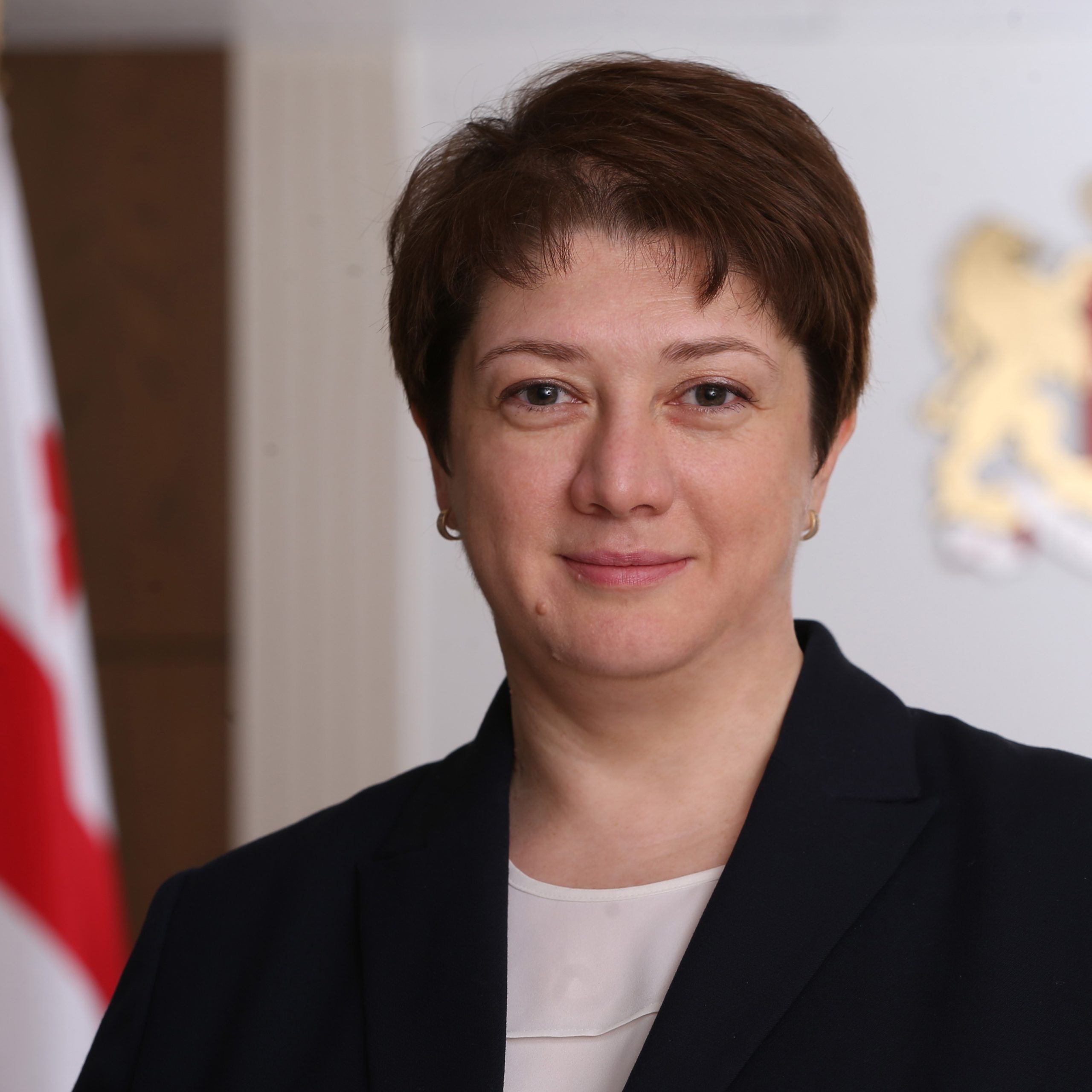 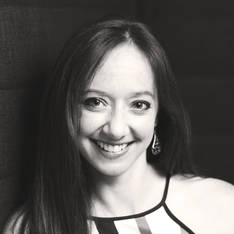