Governing through transformation – The case of Finland’s governance reforms

Governing through transformation – The case of Finland’s governance reforms 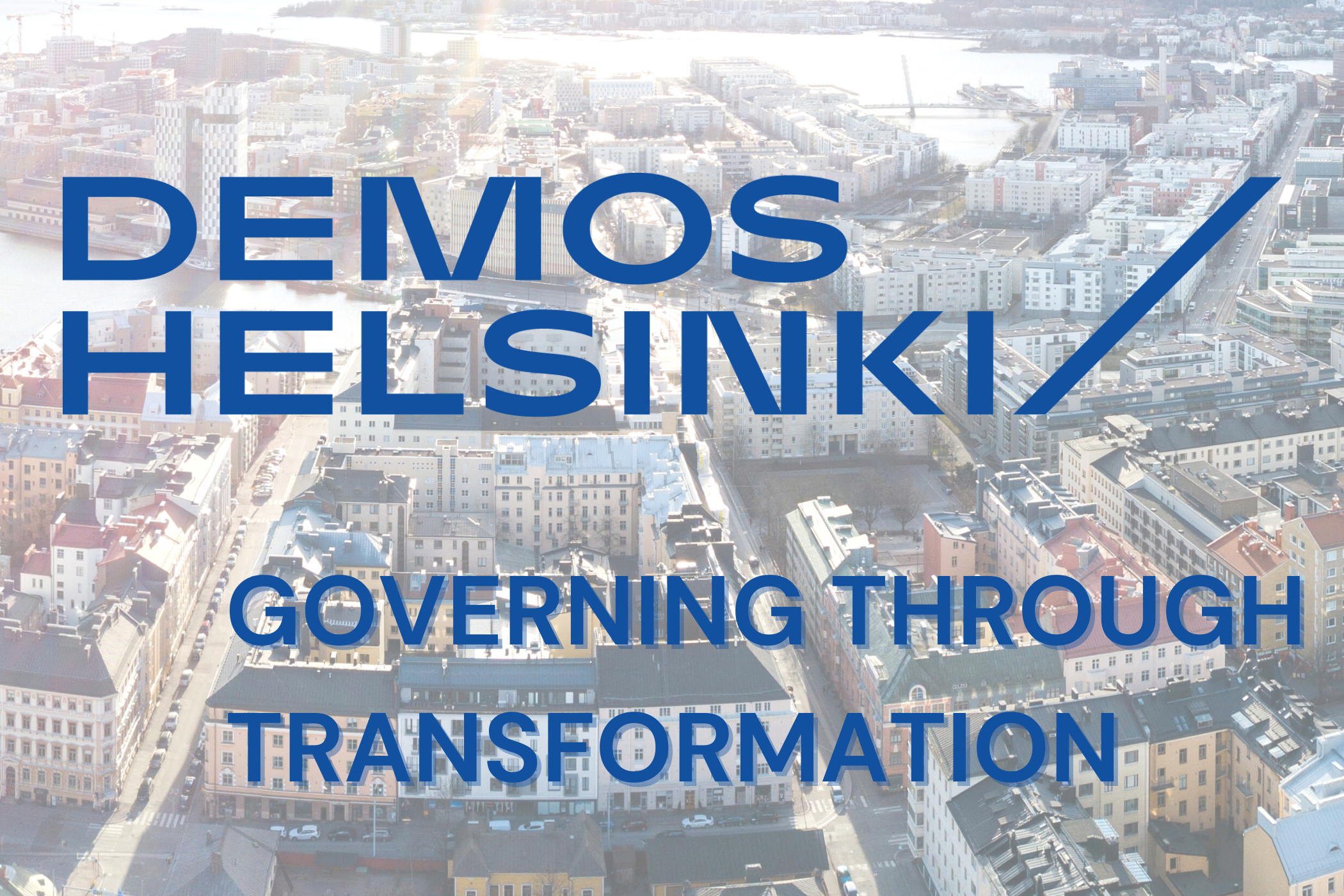 Today, governments are in the limelight. 2020 marks a fundamental shift in many aspects, and it has become increasingly clear that governments have a leading role to play in the success of societies. Now there is momentum to discuss how governments should reform their machineries to better respond to the challenges of the 21st century.

In this webinar, think tank Demos Helsinki brings together high-level government officials and decision-makers to share their learnings and to discuss a pivotal question: In the light of the COVID-19 crisis, what should governments do differently and how?

The Finnish government has in many regards been at the forefront of ambitious governance reforms. With an impressive track record on reforming its government machinery, the country will serve as a case to take us along on a  journey of a 21st century government transformation.

We will first enjoy three brief case presentations from the Finnish context:

The event continues with a panel-discussion on learnings from other contexts. Our confirmed panelists include:

The event is open for everyone who wishes to learn and engage in a constructive dialogue on how governments can learn from each other. 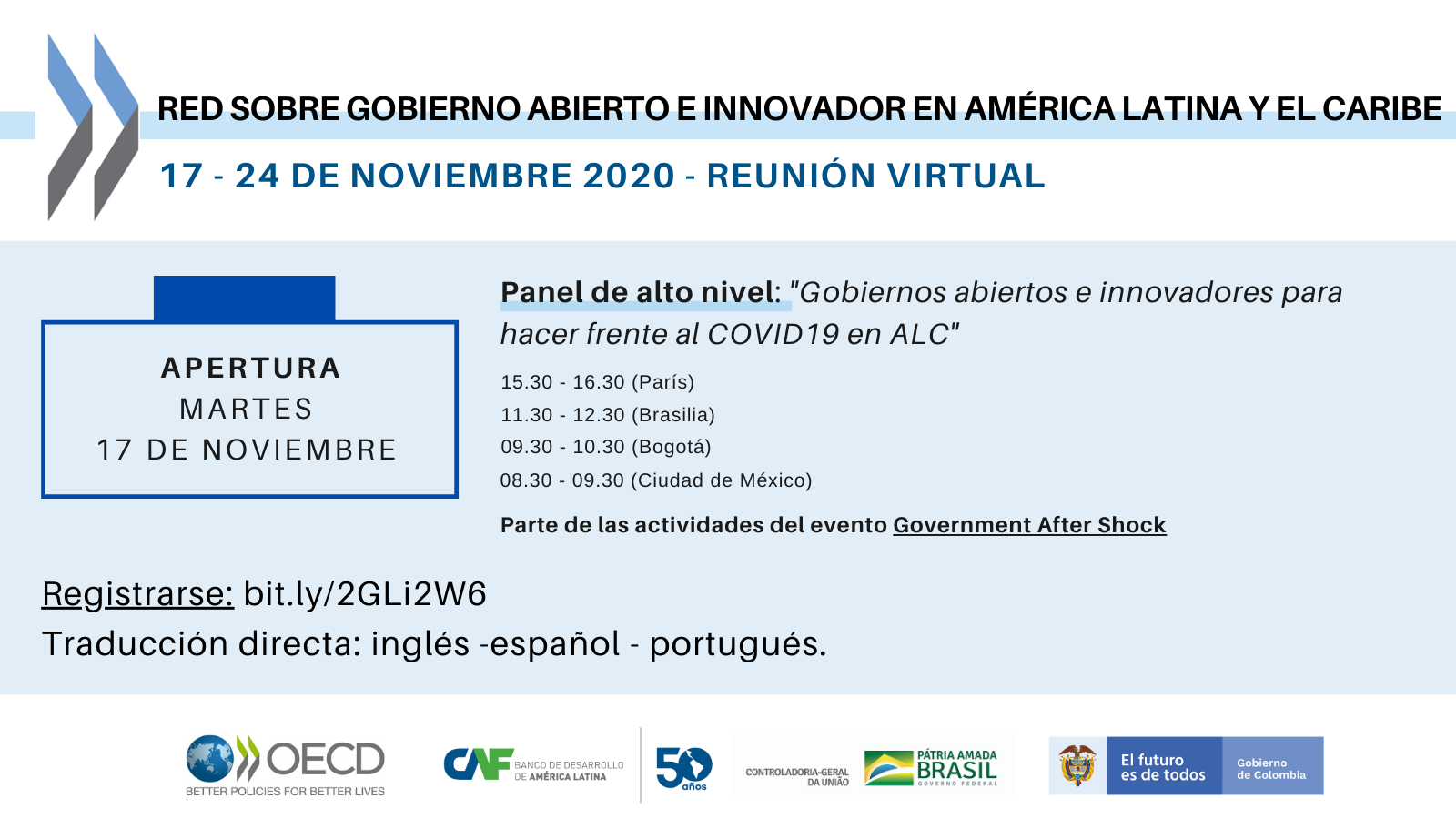 Using data to inform policy making in times of crisis